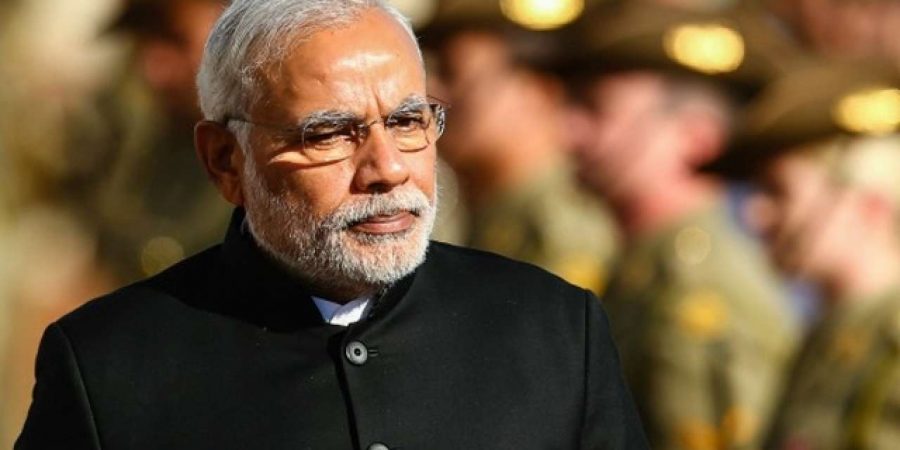 In a move to belittle the progress of earlier governments, PM Modi has once again misrepresented numbers. At a rally in Dharamshala, he was heard saying that the tourist inflow in 2013 was 13 lakh. According to the India tourism statistics, the Foreign Tourist Arrivals (FTAs) in 2013 stood at 6.97 million which is 69.7 lakh.  […]