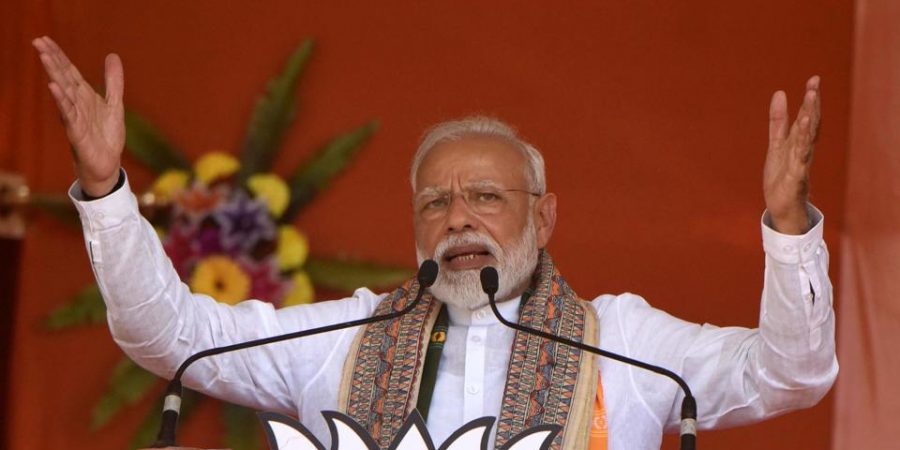 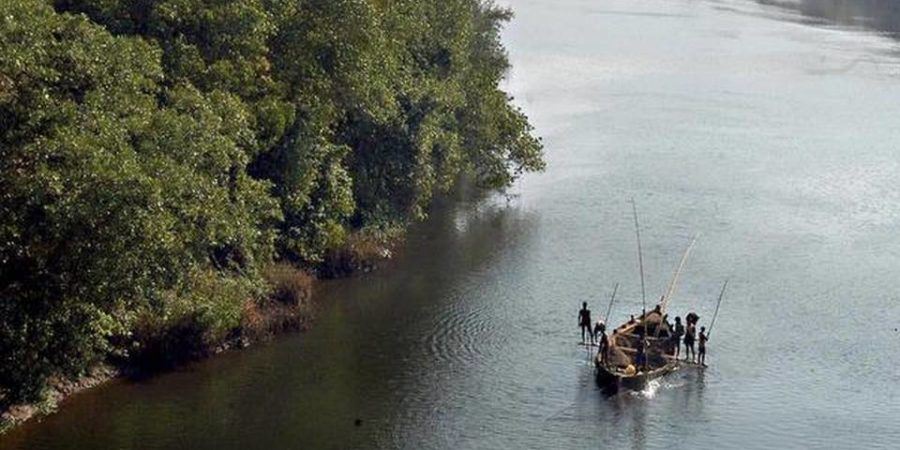 CM Siddaramaiah, in August 2015, Siddaramiah wrote to the Prime minister seeking his intervention for convening an interstate meeting. The centre’s response was termed as inadequate after the all-party meeting. Karnataka filed an interim application asking for 7 TMC of water in December 2015 which was rejected in July 2016. Goa, a BJP led state, […]