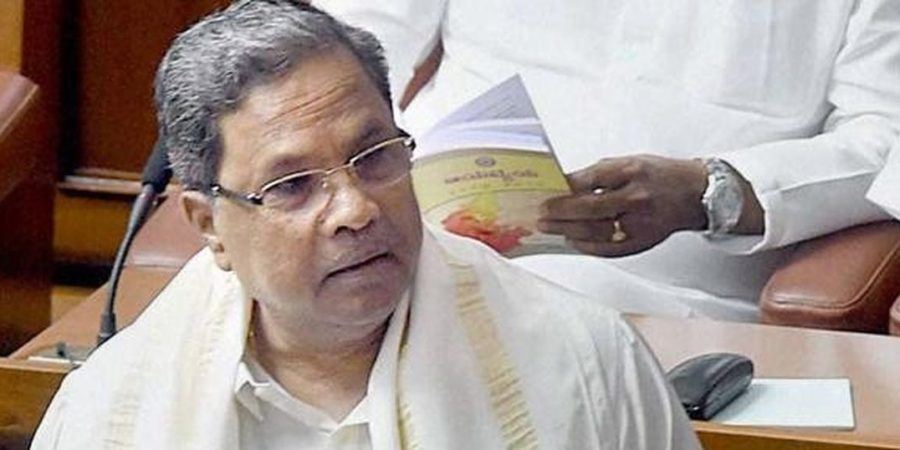 Karnataka government’s initiative for farmers have benefitted many farmers. Some of these initiatives are: Farm loans at 0% interest rate Waived off Rs. 8,165 cr farm loans taken from co-operative socities benefitting 22.50 lakh farmers State Govt. spends Rs. 8,000 cr every year to give free assured power (7 hours) Farmers who are co-operative members […]