As per census 2011, 58.7% of households reported availing banking services, as reported by the Reserve Bank of India (RBI). In order to ensure that each household has a bank account, instructions were issued to all PSBs and Regional Rural Banks (RRBs) to launch a campaign for opening of atleast one bank account per family. […] 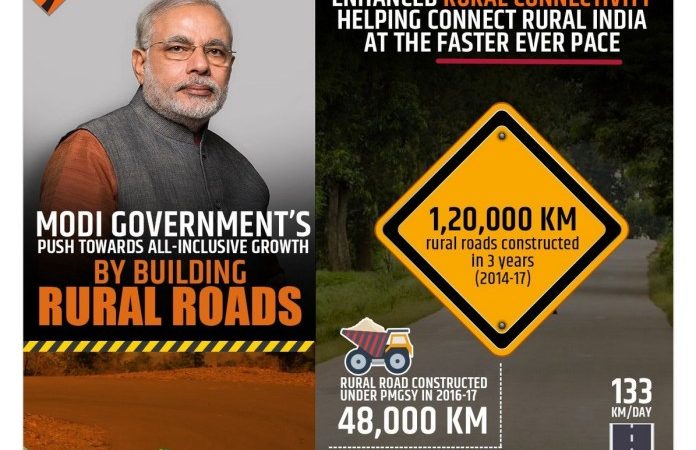