As per US home department report, India has replaced Pakistan as third-most affected country (after Iraq and Afghanistan) due to terrorism. Casualties in Naxalism-affected regions have gone up by 16% and people injured have increased by 50%. During 2006-12, the number of casualties of security forces came down from 182 to 15 (lowest during 28 years of militancy). The […] 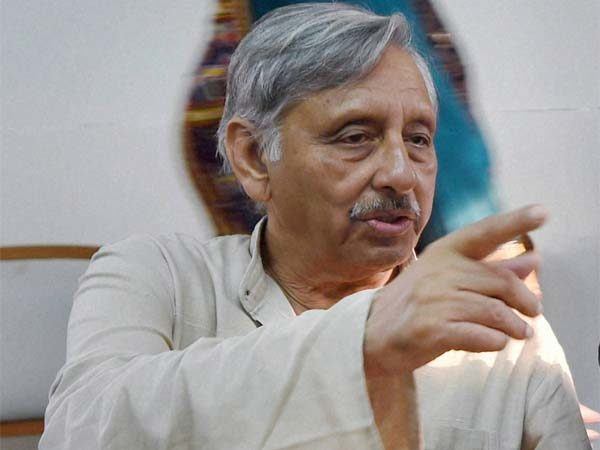