PM Modi sat in a press conference for the first time in five years and yet failed to answer even one question from any of the journalists. Moreover, he did not hesitate from lying again. He claimed that not even a single program was cancelled but his rally in Baramti on April 10th was cancelled. […] 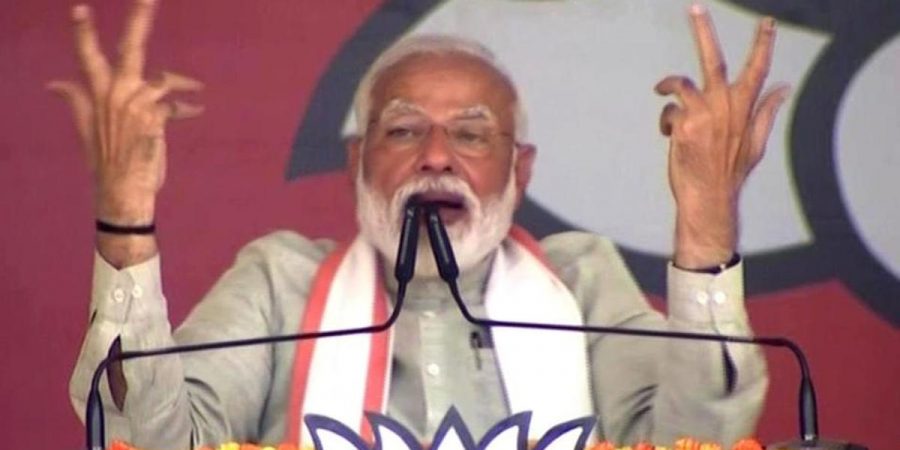 PM Modi implies that all the voters in the country voted for him in 2014. The results of 2014 elections showed that BJP’s vote share in the 2014 elections was only 31% which is the lowest vote share for any party to win a complete majority. Read More Here: https://timesofindia.indiatimes.com/news/BJPs-31-lowest-vote-share-of-any-party-to-win-majority/articleshow/35315930.cms Image Courtesy: Hindustan Times 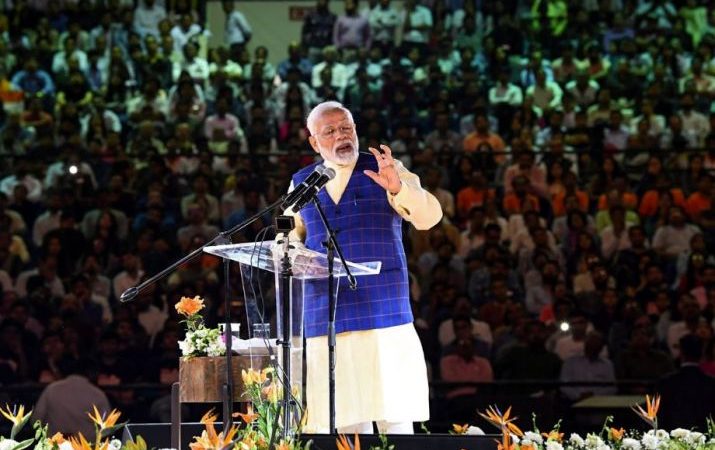 The Prime Minister went a step ahead this time to claim rapists are hanged within a set time frame. The claim made by Modi is misleading on many accounts. For one, there is no way of making such a claim as National Crime Records Bureau has not released data after 2016. The last hanging in […] 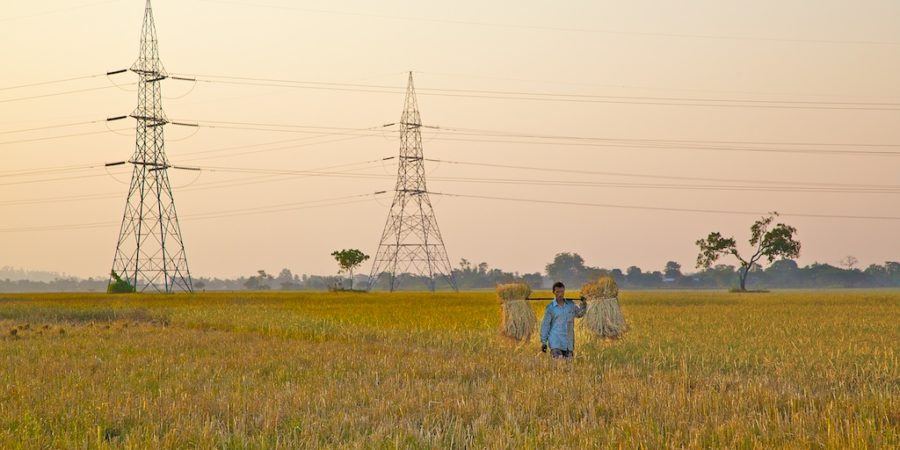 MSP for eligible crops is calculated by Commission for Agricultural Costs and Prices (CACP) which defines production costs as A2 – actual paid out cost, A2+FL – (actual paid out cost plus imputed value of family labour) and C2 (comprehensive cost including imputed rent and interest on owned land and capital). This means that C2 […]

PM Modi claimed in Karnataka that around 14 lakh farmers of Karnataka are covered under PMFBY. For Rabi 2016 – 2017, only 11.72 lakh farmers were insured under this scheme according to the reply given in Rajya Sabha by Minister of State for Agriculture & Farmers Welfare, Shri Parshottam Rupala. Although, the numbers are close, […]

While government data shows that around 30.56 million LPG connection were provided, there is absolutely no analysis that shows that all of these were from rural backgrounds or in India’s villages. The PM saw it fit to manipulate the data into drawing the rural vote bank. Read more here: https://www.firstpost.com/india/fact-checking-narendra-modi-13-of-prime-ministers-16-claims-on-govt-schemes-true-or-partly-true-3-false-4262521.html Image Courtesy: India Today 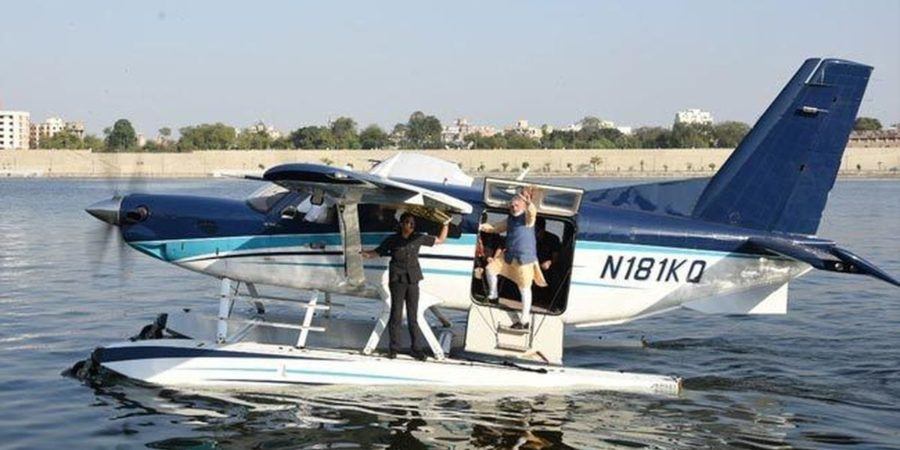 The first commercial sea plane was launched in 2010 in India. The then Minister of Civil Aviation, Praful Patel had confirmed the Jal Hans service which was jointly owned by Pawan Hans. Seabird Seaplane Pvt Ltd, a private player which announced its services in Kerala and Lakshwadeep, was also incorporated in 2012. Read more here: https://scroll.in/article/861281/fact-check-was-modi-the-first-passenger-to-ride-in-indias-first-seaplane-as-his-website-claimed […]