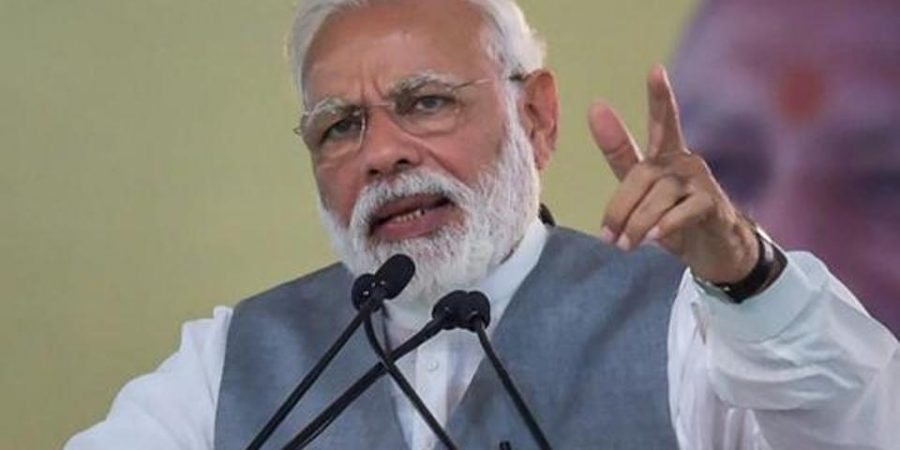 Mr. Modi’s favorite job as PM is to blame every fault on previous governments simultaneously taking credit of the work done by previous governments. With very little to show for, this is another example of the same. He constantly claims that the rise in NPAs is due the faults of Congress rule whereas data shows […]

The Congress  government in Karnataka, has taken Bengaluru’s infrastructure to new heights. Benagluru has the second largest Metro Network in the country. Siddaramiah government built 36KM of metro in 5 years as opposed to 6km built by the Yeddyurappa government. BMTC is the country’s best city bus transport company and an award winning transport utility. […] 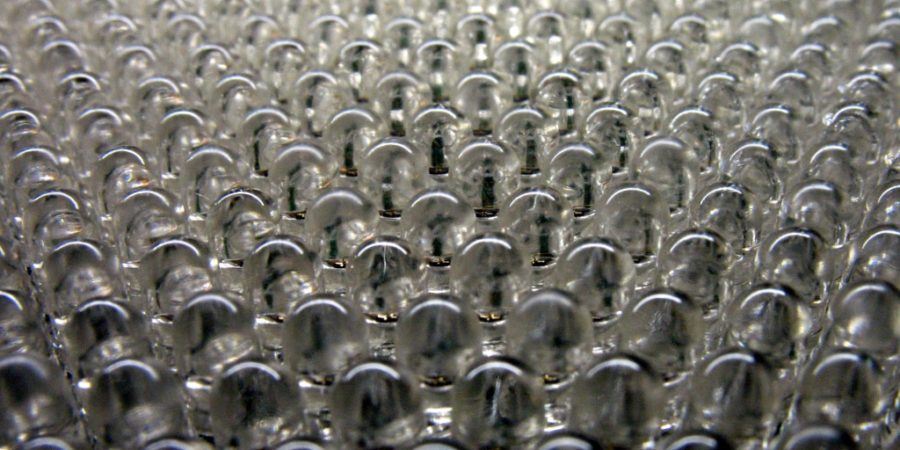 Like a huge chunk of PM Modi’s ‘schemes’ that he hogs credit for, UJALA was designed and piloted by the UPA, and they called it DELP (Demand Side Management-based Efficient Lighting Programme). While claiming credit for previous governments’ schemes, what the PM chooses not to tell the nation is that price decrease is a combination […] 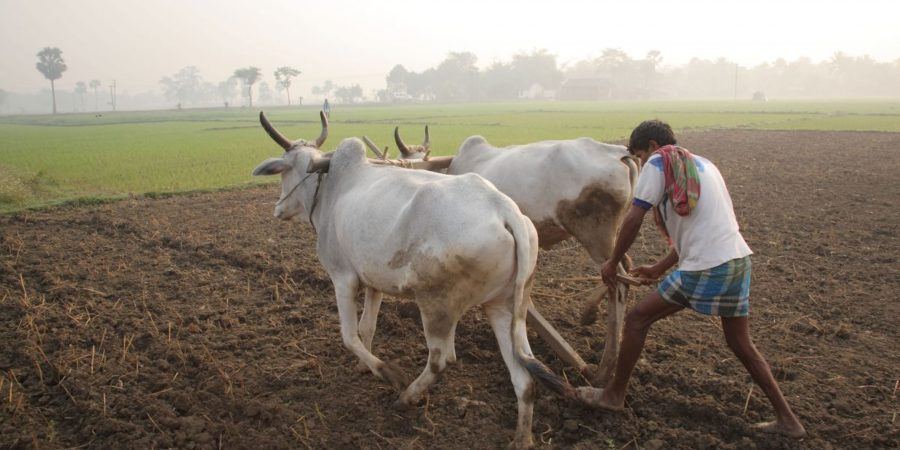 The Indian economy at the time of independence was in a really bad shape where we were dependent on other countries for food. The five year plans were devised targeting agriculture, industries and education to turn India into a self-reliant economy. Agricultural output in terms of food grain production increased from 50.82 million tonnes in […] 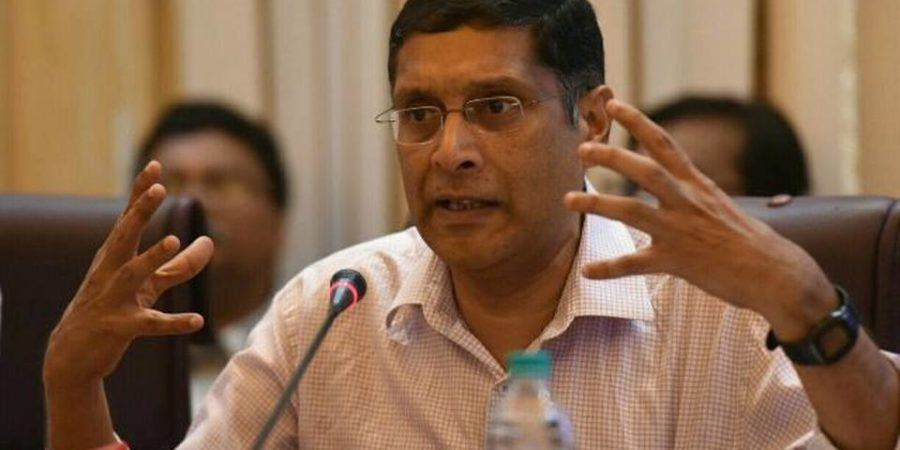 The statement was made by the PM maybe because he was certain that BJP is coming to power in Karnataka. But he was lying then as he is lying now. The people of Karnataka chose Congress + JD(S) as their government, once again rejecting the BJP. In fact, in many by-elections held, BJP has seen […] 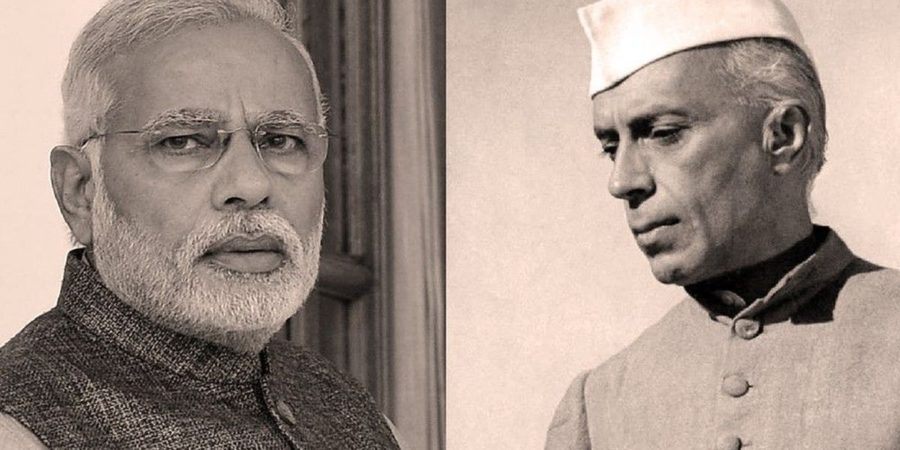 When PM Narendra Modi campaigned for Karnataka Assembly polls, he talked about two issues: Criticising former PM Jawaharlal Nehru and militarism. Unfortunately, he mixed up his facts – General KS Thimayya was not the Commander-in-Chief of the Indian Army in 1948. It was held by British army man, Roy Butcher. Only in 1949, the position […] 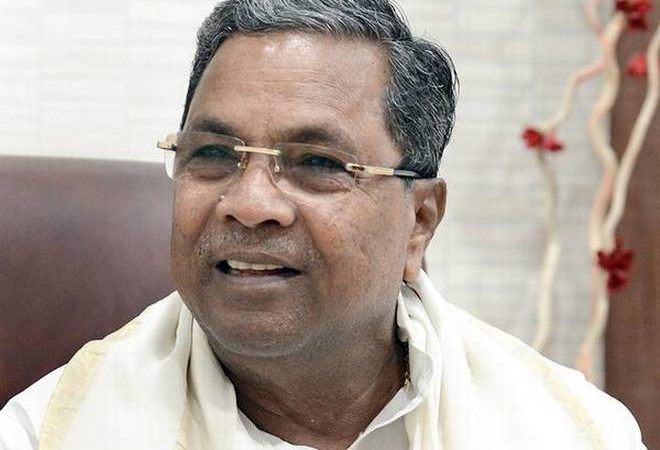 Congress has answered but the PM has ignored the answer. Then Chief Minister Siddaramaiah had said that the party fulfilled 125 out of 165 promises in 5 years. A few of them are: – announced the price of rice at Rs. 1 per kilo for BPL families. – loans waived of the people belonging to […] 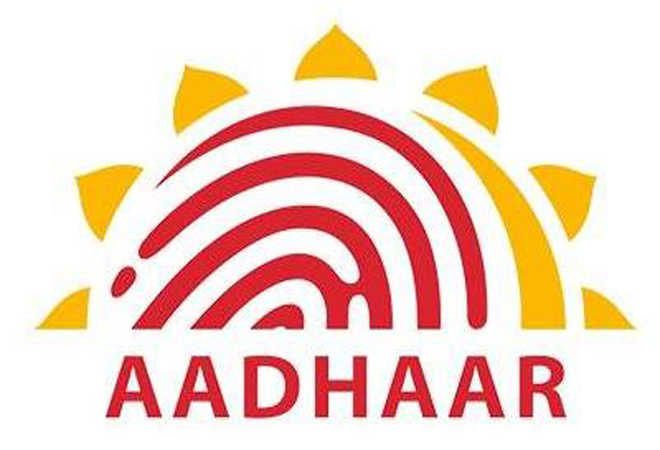 One of the innumerable u-turns which Modi has taken after becoming the PM is on the Aadhaar. Before becoming the PM, Modi had opposed the Bill tooth and nail. Its implementation was stalled primarily due to the Opposition from leaders of the current ruling party. However, after coming to power, they changed their minds. The concept […]