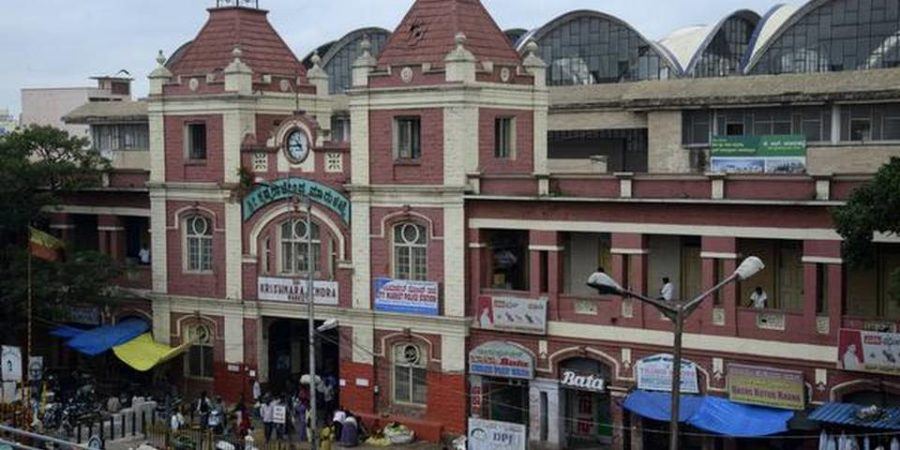 The Prime Minister has again projected the failure of his own policies and schemes on to other governments. The Smart City initiative was launched by the PM targeting about a 100 cities. Given minimal spending on the same, no city is a smart city yet. Moreover, the Bruhat Bengaluru Mahanagar Palike has proposed the following […]

According to the latest NCRB report available, Bengaluru is not even in the top five cities based on crime rate. On the contrary, Jaipur and Indore top the list in crime rate. Both Rajasthan and Madhya Pradesh are BJP ruled states where the crime situation has worsened. This says a lot about the law and […]

It was under the BJP that Bengaluru was given the tag of “Garbage city” when Yedurappa was the Chief Minister. The Congress Government in Karnataka practised waste management (from segregation to disposal) and also completed the redevelopment of Church Street on the lines of TenderSURE. It was through these efforts that Bengaluru was given the […]