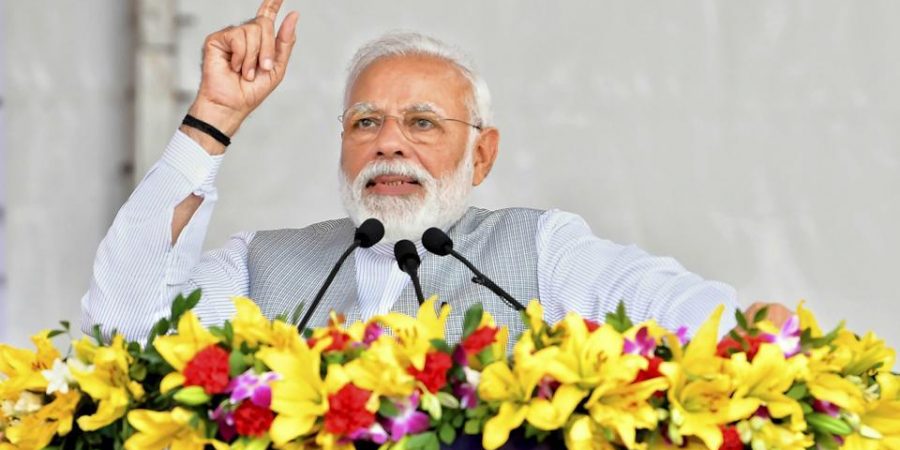 UPA announced in the interim budget of 2014 the then government’s decision to accept OROP. It came despite three pension hikes to ex-servicemen during 10-year tenure. After FM’s announcement, the Defence Minister chaired a meeting on February 26, 2014, which took the decision to implement OROP for all ranks of defence forces from April 1, […]

The truth is far from the statement made by PM Narendra Modi. The number of Kashmiri youths joining militancy has risen under the Modi government particularly after the Burhan Wani protests – from 53 in 2014 to 191 in 2018- a hike of 260%. Read More Here: http://www.risingkashmir.in/news/rise-in-militancy-343257.html Image Courtesy: NDTV