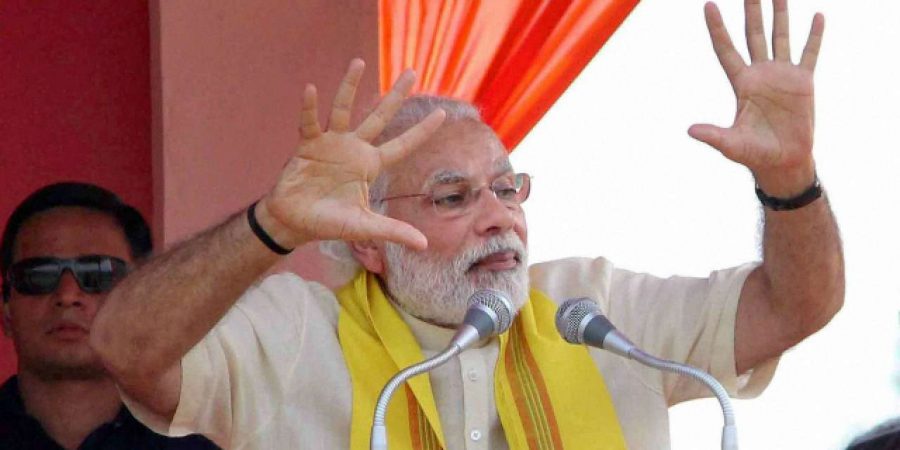 PM Modi’s election campaign has been completely based on a hyper-nationalism with no relevance to the issues people are facing in the country. He claims that no major bomb blasts/terrorists activities have taken place after 2014. According to data by South Asian Terrorism Portal, there have been as many as 418 terror-related incidents in India since 2014.

Some of the major incidents are listed below: