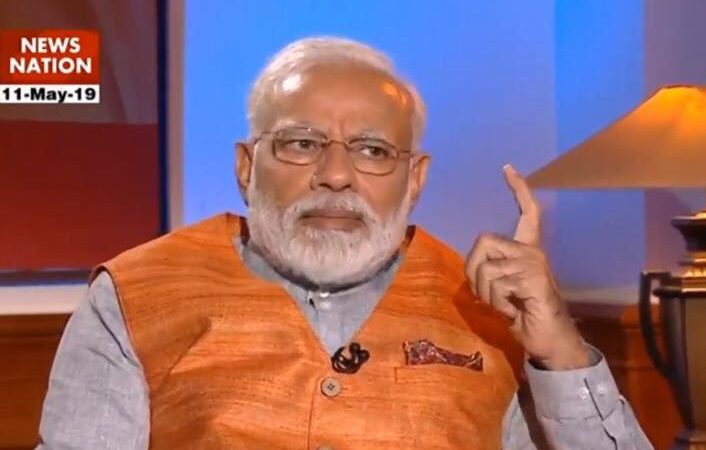 PM Modi in an interview to News Nation made the following statement: “I first used a digital camera in 1987-’88, and at the time, very few people had email. There was a rally of LK Advani’s and I clicked a picture of him on my camera… I had it that time. Then I transmitted the photo to Delhi, and the photo was published in colour the next day. Advaniji was surprised.”

There are two startling things Modi claims: first, he used a digital camera in 1987-88 and second, he used the internet during the same time. Let us look at the facts around both these claims.

The first portable digital camera was sold in Japan in the year 1989, precisely two years after Modi claims to have used and owned one. The World Wide Web or Internet as we know it today was made publically available on 6th August 1991 globally. In India, internet services were first launched by VSNL in the year 1995, seven-eight years after PM Modi claimed to have sent a photograph by email.