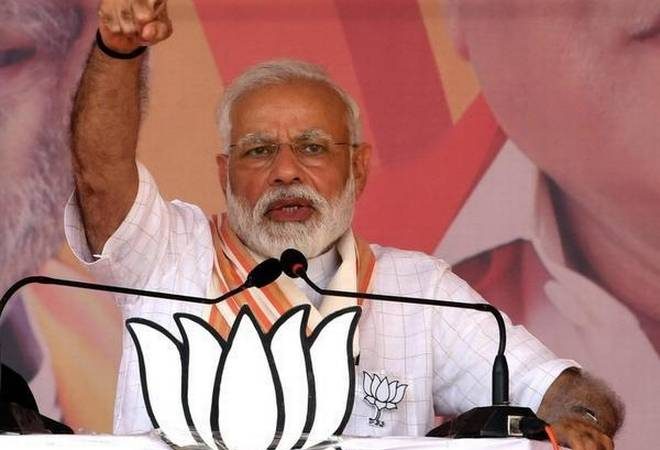 PM Modi has been involved in the largest defence scam in Indian history where he has personally negotiated the deal to be given to Anil Ambani’s company Reliance Defence. The company was floated 12 days ago before the new deal was announced where 126 aircraft were reduced to only 36 and the price of the aircraft increased from Rs. 526 crore to Rs. 1600 crore per aircraft.