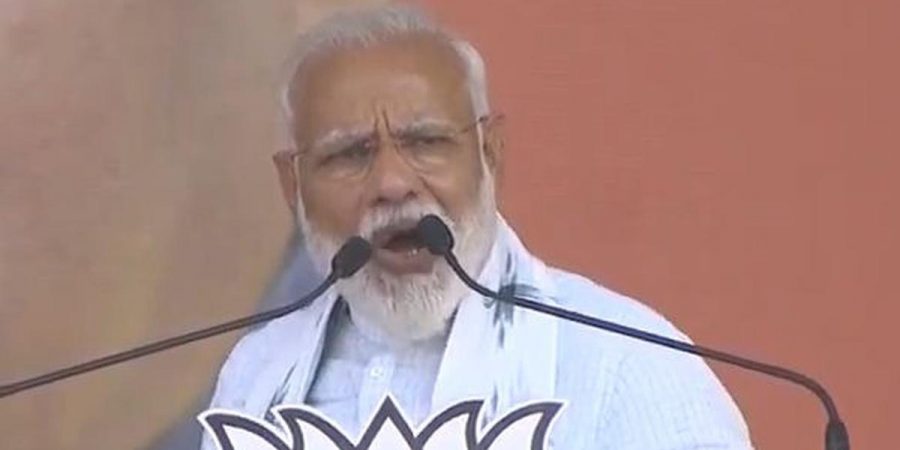 Congress has promised to amend AFSPA to balance the rights of security forces as well as human rights and remove immunity only in three cases – enforced disappearance, sexual violence, and torture. Moreover, sedition is a colonial-era law which Congress has promised to remove. Other laws like the Unlawful Activities Prevention Act & the Defence of India Act already cover provisions that come under sedition with procedural safeguards, unlike the sedition law. It has become redundant now and is now mostly used to attack freedom of speech and activists or any other form of criticism of the government.