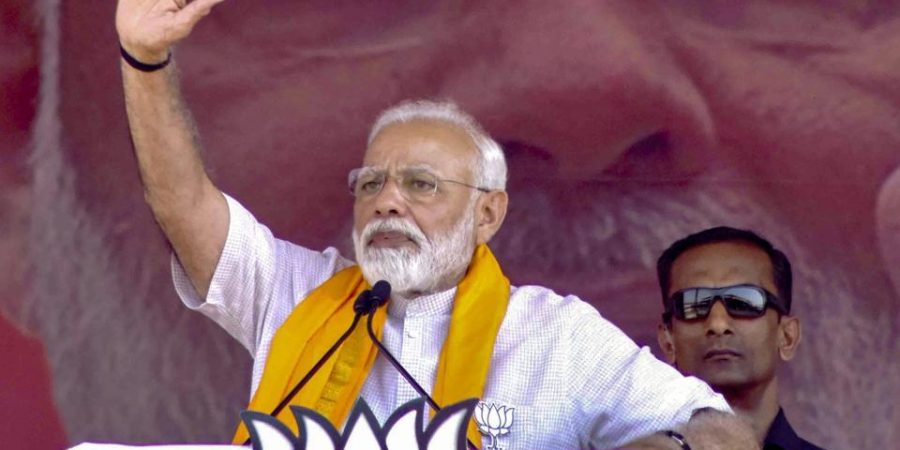 Having no defence for his corruption in the Rafale scam, Modi resorted to a new low by defaming the name of former PM Rajiv Gandhi. But once again, facts are not Mr. Modi’s best friend. In 2004, Former PM Rajiv Gandhi was posthumously exonerated of all corruption charges. Justice JD Kapoor wrote “So far as the public servants Rajiv Gandhi and SK Bhatnagar are concerned, 16 long years of investigation by…the CBI could not unearth a scintilla of evidence against them for having accepted bribe/illegal gratification in awarding the contract in favour of AB Bofors” while exonerating the former prime minister.

A year later, even the Hinduja brothers were cleared of all charges in the deal. The evidence provided by the CBI was termed as “useless and dubious material” by the court.

Recently the Supreme Court rejected CBI’s plea to reopen the case citing a 13-year delay in the same.