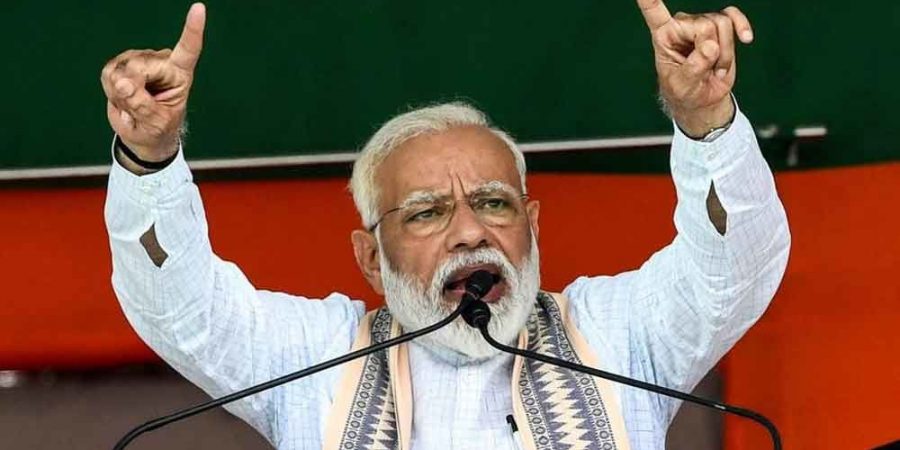 Unlike the current BJP government, the UPA governemt acted through a series of law changes, bilateral talks and attacks. UPA govt made amendments to the Unlawful Activities Prevention Act immediately after the Mumbai terror attacks which empowered the special forces to deal with terrorists and attack terror camps as well as set up special courts under NIA to ensure speedy adjudication of terror related cases under UAPA. UPA also passed a second amendment to the Act in 2012 to strengthen measures to curb terror financing. NSG was also set up in Mumbai, Kolkata, Bangalore, Hyderabad and Chennai to deal with terrorism.

The Congress govt also carried out 6 surgical strikes between 2004 and 2014 in Pakistan which were kept confidential in the interest of national security and strategic diplomacy.

While terrorist attacks were steadily on the decline post 2008, India recorded the 3rd highest terror attacks in the world in 2016 under Modi. There were also major attacks on army bases in 2015-16 like Pathankot, Gurdaspur, Sukma and Uri which the PM conviniently ignores.