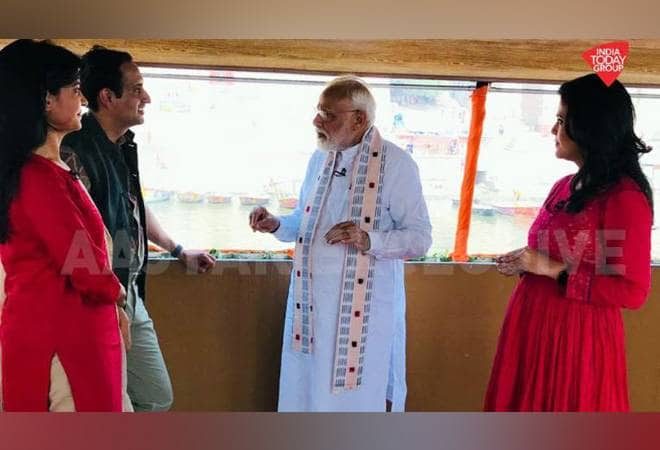 When Modi talks about defence deals, he has completely ignored how the Rafale deal played out. HAL has been systematically sidelined while inexperienced private players like Reliance have been given Rs 30,000 crore worth contract in the Rafale deal. In one of the biggest defence deals of the country, the Modi government chose not to include a transfer of technology clause.

The statement issued by HAL stated that out of the total orders worth Rs 1.28 lakh crore, only 26,570 crore of orders have come from the Modi government. This effectively means that HAL is running only on the orders of the UPA.