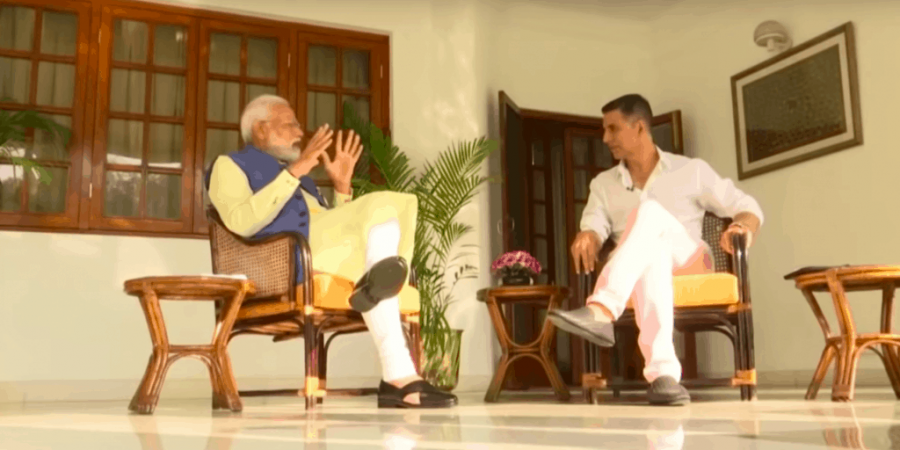 An Indian Express report from two years ago contradicts this claim. The article mentions the death of the washerman, Chand Mohammad Dhobi, who used to wash Modi’s clothes when the latter was a Rashtriya Swayamsevak Sangh (RSS) pracharak and lived in Godhra in the 1970s. The article mentions how Modi ‘often spent time talking to Chand during his days as a pracharak, while the latter put his clothes in order’. If Modi can lie about such a thing, one needs to wonder if anything he says is the truth.

Another Modi Lie Caught: This Time About How He Washed His Own Clothes