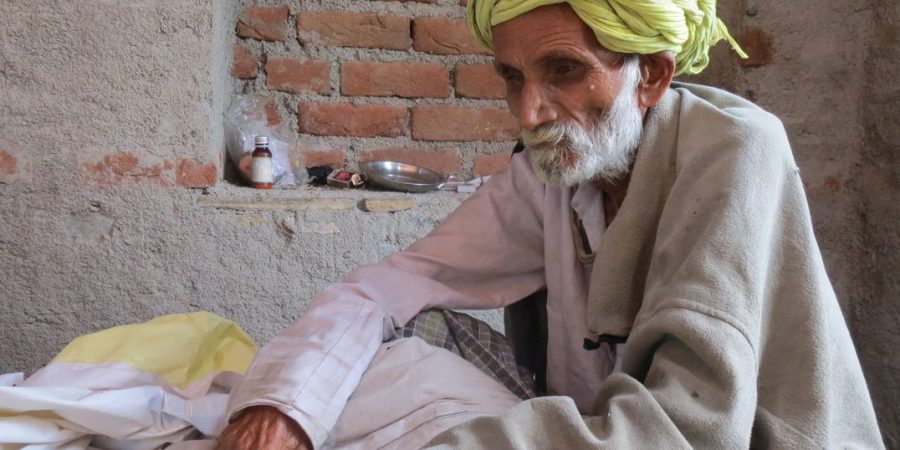 Many of the fake accounts and Aadhar cards that the government claims to have detected were infact done so wrongly. For example, in Rajasthan alone, beneficiaries who are alive have been declared dead in official records and their pensions have been stopped. These arbitrary Aadhaar cancellations have led to the exclusion of hundreds of people.