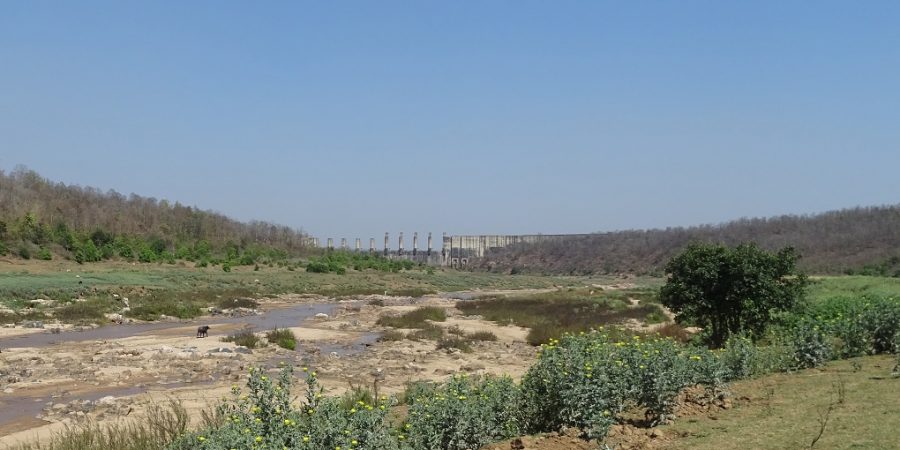 Work on the dam has been stalled since 1997 because of protests by tribals and villagers who would have lost land and homes. According to a report by the Coordination of Democratic Rights Organisations the water was released to shut down protests against the building of the dam.

The report states: “The immediate reason for the postponement being that in order to silence the villagers’ protests the dam engineer Baijnath Mishra shut the temporary /sluice gate of the dam in August 1997. 32 nearby villages were submerged overnight in the resulting floods, and approximately 1100 families were affected. 21 people drowned. On August 16, the Maoists assassinated dam engineer Baijnath Mishra. Since then the project has been shut down.”