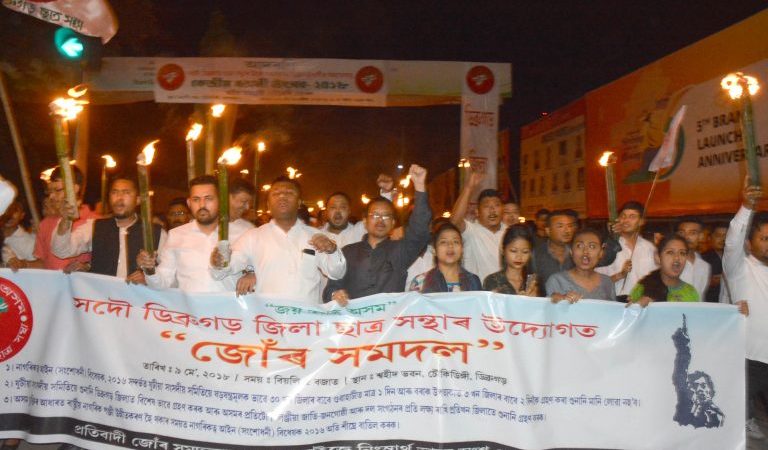 Assam Accord was signed by the Rajiv Gandhi government and representatives of the Assam Movement in 1985 to protect the cultural, social, linguistic identity and heritage of the Assamese people. The BJP government’s Citizenship Bill 2016 directly violates the principles of the Assam Accord as it facilitates citizenship to “outsiders” as per reports.