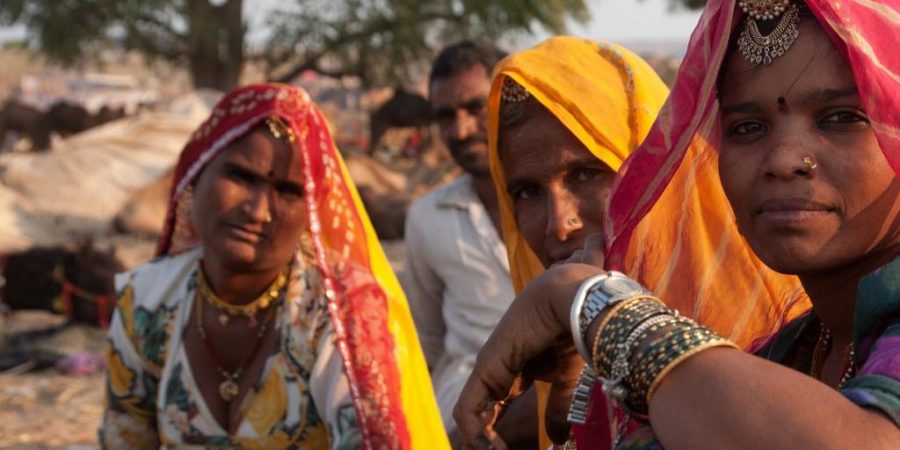 The only truth in the information provided by PM Modi is that the said ministry was formed under Vajpayee government. Funds released for the tribal programmes have been slashed by large amounts which shows the mindset of the NDA government towards tribal welfare. The allocation to Vanbandhu Kalyan Yojana (VKY) has been slahsed from Rs 100 crores (2014-15) in each state to just Rs 1 crore in 2016-17.

Data shows that amount released for the Tribal Sub Plan (TSP) has been slashed by 10%, funds for hostels for ST students were reduced by 94% and funds for Skill Development and Vocational Training were slashed by more than 50% in the last four budgets.