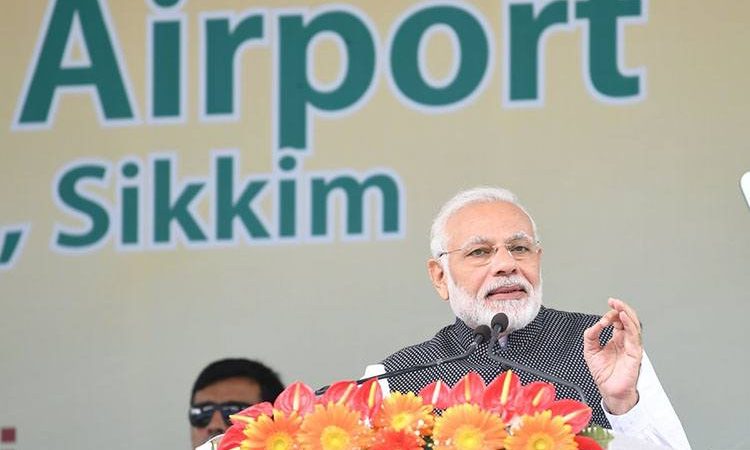 Modi was speaking at the inauguration of Pakyong Airport in Sikkim where he also went on to say that “for the past four years, on average, nine airports have been built per year.” Official data states that as of 2014 there were 125 airports owned by AAI which is the same even today. As of 01.12.2014, 94 airports were operational which basically means that the Modi government has not built any new airports. They have only operationalized 7 airports. Even the Pakyong Airport was approved as early as 2008 but was delayed due to connectivity issues, weather conditions etc. By now, it is clear that facts are not Modiji’s best forte but he simply chooses to ignore them and blatantly lie to put forth his propaganda.