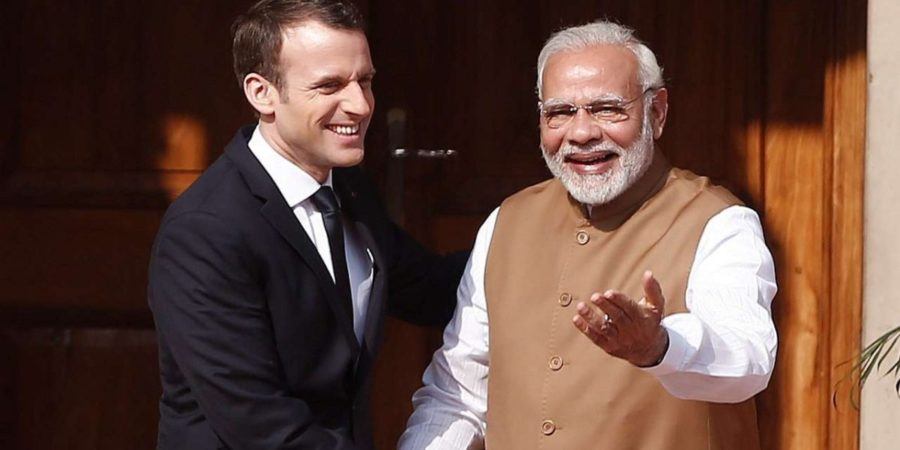 The truth of the Rafale deal has been well known to the public. It is far from being transparent at any level. The cost of the aircraft has increased by almost three times in comparison with the UPA deal. The contract to manufacture the planes was taken away from HAL and given to Reliance Defence – a company that came into existence only 12 (28th March, 2015) days before the deal got finalized. Defence Minister Nirmala Sitharaman claimed that the ‘offset contract has not been awarded’ by Dassault Aviataion (on 7th February 2018) whereas Dassault’s annual report of 2016-17 claims that offset contract is being executed by Reliance. Who is lying?