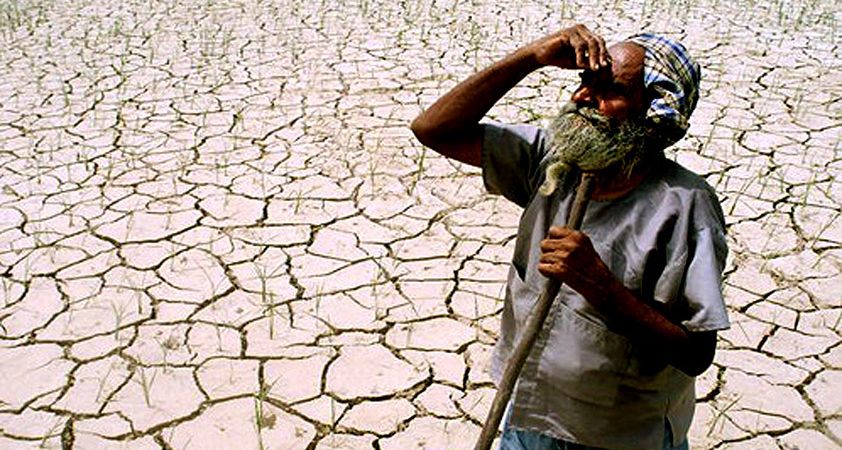 Over 12,000 farmers commit suicide every year. This is an alarming number. The central government has done nothing in terms of a policy to bring this number down. The policies of this government are highly flawed and misrepresented. Not getting the right price for their crop is one of the key reasons for farmer suicides. An area that BJP has consistently failed to address in any meaningful way. For e.g., MSP is being given at the cost minus the costs of land while the Fasal Bima Yojana has only benefitted the insurance companies rather than the farmers.

BJP’s anti farmer actions are clear from the Mandsaur incident where 5 farmers were killed in police firing and 1 died in police custody. The BJP led Madhya Pradesh government in its probe report defended the police by claiming their action to be that of self-defense.