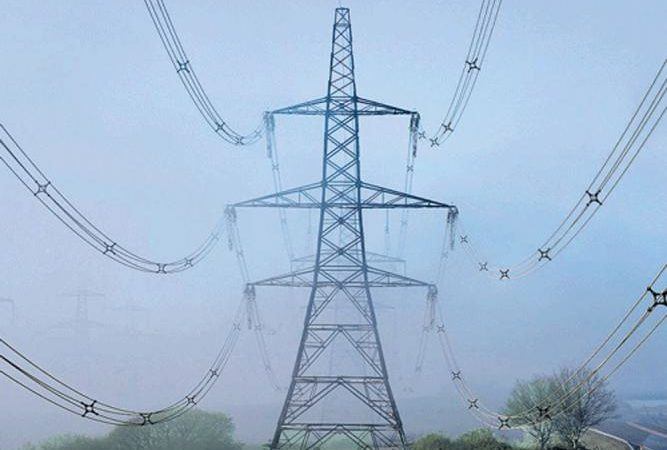 When electricity reached Manipur’s Leisang village in April 2018, PM Modi claimed that after over 70 years of Independence, electrification of all villages was completed. The Prime Minister was quick to take credit for the work done by previous governments. When the BJP came to power, 97% of villages were already electrified.

UPA, between 2004-14 electrified 12,030 villages per year while the NDA government’s track record was 4,842 villages per year.  Mr. Modi was quick to run his PR machinery to claim credit but numbers don’t lie.