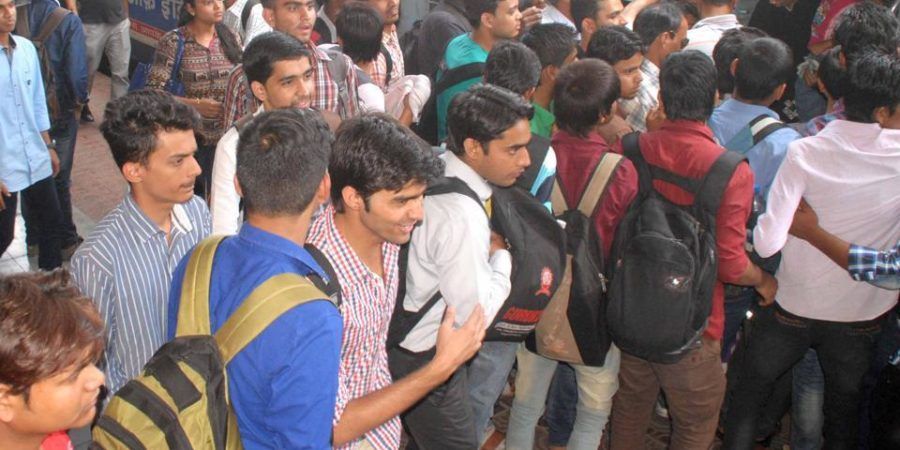 The Modi government has always evaded the question of providing accurate data on jobs created. New EPF accounts do not mean new employment.  Growth in EPFO enrolments largely reflect the conversion of hitherto informally employed people into formal employment but this should not be confused as new employment.

Both demonetisation and GST resulted in forced formalisation in which a large number of jobs were lost which is not reflected in this data. For example, if out of five informal workers, one became formalised and got access to EPF and other four lost their jobs, only the former is reflected in EPFO data. Prior to EPFO data, government depended on survey conducted by the Labour Bureau for data on employment but this has been discontinued by the current government since 2016.