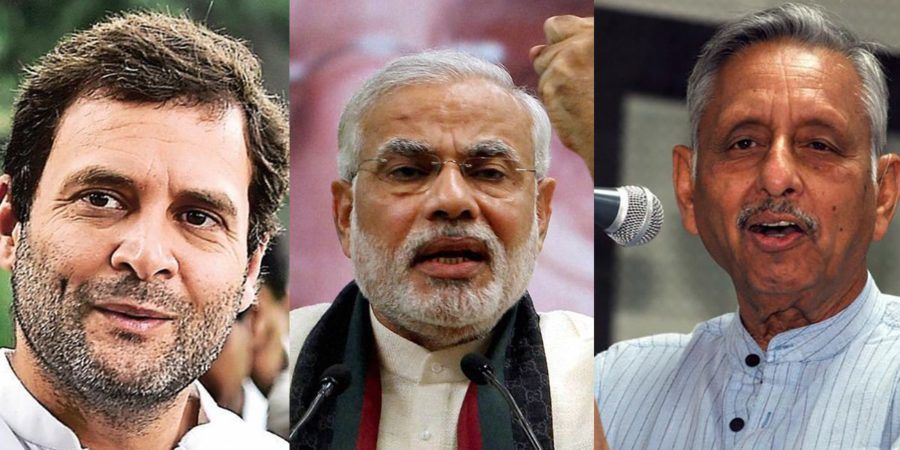 The reality again is far from what the ‘Honourable’ PM has mentioned. Aiyar’s statement has been carefully edited to suit his propaganda. Aiyar had mentioned that during the Mughal dynasty, there were no elections. It was clear that whoever is the ‘badshaah’ his heir ascends the throne. But in a democracy elections take place, referring to the democratic elections in the Congress party to elect the new party president.