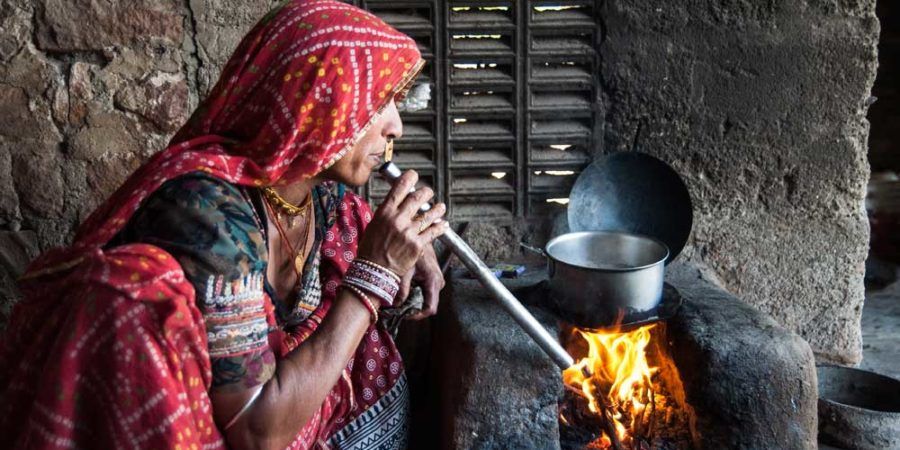 Launched in May 2016, the objective behind the scheme was to persuading households to stop using firewood and traditional biomass fuels that have the potential to cause respiratory diseases and switch to LPG cylinders.

The scheme provides LPG connection and the first cylinder for free whereas the cost of the stove and subsequent refills have to be borne by the households. Even though more than 2 crore connections have been registered, the scheme is flawed in its structure as families are unable to afford the subsequent refills and hence switching back to firewood and traditional biomass fuels. In fact, the govt. launched the scheme in a haste without waiting for the results of the report it had commissioned which clearly states that 83% households surveyed uses traditional methods to cook due to high refill prices of LPG.