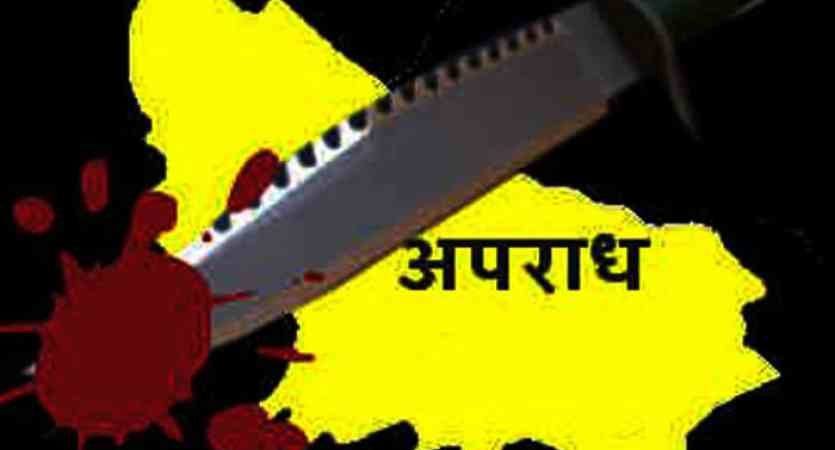 The PM claimed that UP is number 1 in crimes. He tried to back this statement with facts saying there 24 rapes, 21 attempts to rape, 13 murders, 33 kidnappings, 19 riots and 136 thefts every day. According to the NCRB, the crime rate is calculated per 1,00,000 population and not on an everyday basis because population varies from state to state and thus calculating per day incidents is misleading. UP ranks 26th when based on the crime rate of 2016.