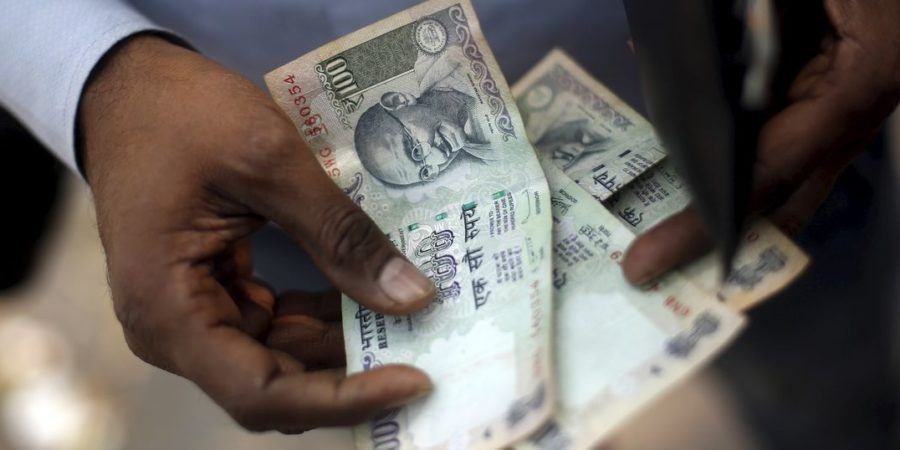 One of the major promises Modi made, which helped him to a great extent in coming to power, was that he will bring back all the black money back, and deposit 15 lakh each in the bank accounts of every Indian. That clearly was not happening. BJP National President Amit Shah himself called the whole 15-lakh deal a ‘jumla’.

After failing quite clearly on his promise, our PM announced the DEMONETISATION of 500 and 1000 rupees notes overnight, putting the common man in a lot of trouble. It also claimed so many lives. But our PM doesn’t care. He again LIED to Indians saying Demonetisation will bring back all the black money. Post-Demonetisation, Swiss Bank deposits by Indians saw a 50% rise in a year.

The scam behind demonetisation unfolded with an RTI reply revealing how Ahmedabad District Cooperative Bank, of which BJP chief Amit Shah is a Director, received the highest amount of demonetised notes; Rs 745.58 crore in just five days.